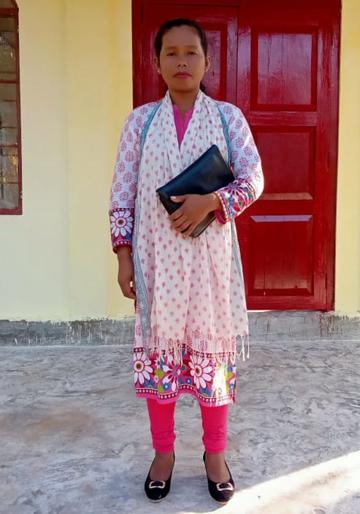 I was born on January 10, 1985 into a believers' family in India. Privileged to be raised by God-fearing parents, I was a regular to church from childhood.
But I did not have a personal relationship with the Lord Jesus Christ. As I grew older, I began to drift away from the moral teachings that had been imparted to me and sought to live in a manner that pleased me alone.
Seeing all this, my distressed parents began praying fervently for my conversion. The Lord heard their cry and sent His servant to preach the Good News to me. The Gospel message penetrated my heart, revealing in its light all the sinfulness that resided therein. With tears of remorse, I confessed my sins to the Lord.
Thus I received the Lord Jesus as my personal Savior. Later I began spending time in prayer and in the study of the Word.
Later I came to understand that the Lord had chosen me for His glorious ministry. So I enrolled in a missionary training center. 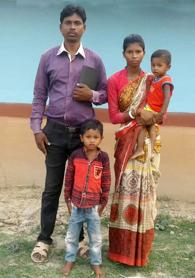 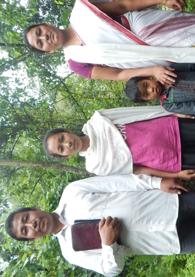