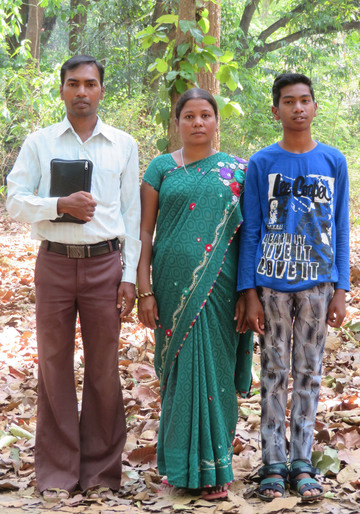 I was born on July 3, 1979 into a nominal Christian family in India. Following my parents’ example, I used to attend church and Sunday school regularly.
As I became older, I wandered about restlessly and indulged in sinful activities, seeking to satiate my fleshly habits. My parents were worried at this and got me married in hopes that I would settle down.
After two years of marital bliss, I was blessed with a girl child. But when she was two months old, she became badly affected with pneumonia. It was at that time that I met a missionary who prayed for my daughter and the Almighty healed her completely.
Wonderstruck at the power of God, I confessed my sins to the Lord Jesus and received Him as my Savior. Later I started spending time in prayer and in the study of the Word.
Gradually I understood that He was calling me to be an evangelist and enrolled in a missionary training center. 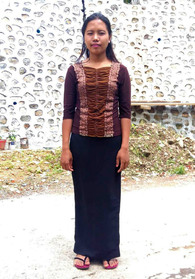 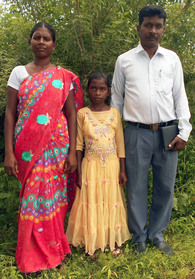