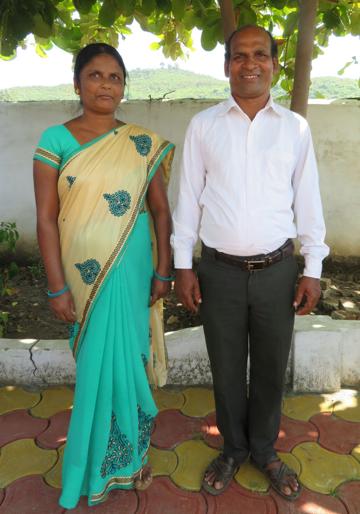 I was born on May 15, 1975 in a non-Christian family in India. I was taught to perform the sacrifices in an early age. From time to time I accomplished my responsibility, as I was feared the punishment from the gods.
One day I became sick and was bed ridden. I underwent medication from many doctors but everything was in vain. In the hospital the nurse who cared for me shared from the Gospel and prayed for me. Progressively I recovered from my illness.
As days passed by I longed to know more about Jesus and I approached a missionary. The man of God explained to me that He is the only true living God and whoever believes in Him will attain salvation. Realizing that I was a sinner and repented of my wrongdoings, and received Him as my personal Savior.
In the meantime I developed a deep desire to spread His saving knowledge to the unreached. The Lord convinced me of His call, and enrolled in a GFA Bible School. 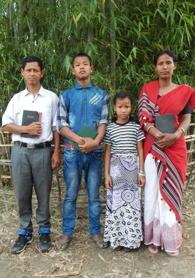 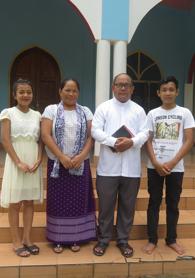