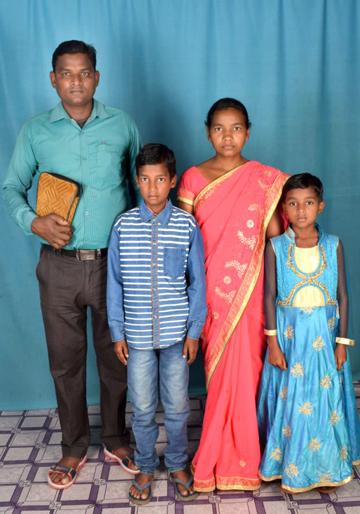 I was born on March 14, 1987 into an non-Christian family India. We would worship the ancestral spirits, objects of the nature and other gods.
We had a habit of drinking home brewed liquor. As a teen, I had given myself to excessive drinking. Within a few years, I was afflicted by a serious sickness. When the doctors failed to diagnose my sickness, my parents turned to witch doctor and offered prayers to the ancestral spirit in vain.
One day a missionary came to our home. As the man of God continued to intercede for me, I was cured. I understood that I was a sinner and I received Christ as my Savior.
Since then my life was filled with divine joy and happiness. I began attending a church. To know the Lord more I became sincere in studying the Scriptures.
Later the Lord burdened me to serve Him among my own people. I shared my desire with my pastor. He then introduced me to a Bible school. 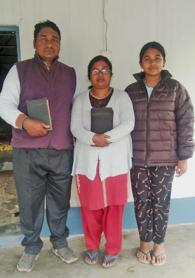 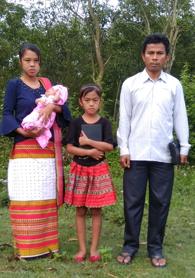