Grant, O Lord, that as your Son Jesus Christ prayed for his enemies on the cross, so we may have grace to forgive those who wrongfully or scornfully use us, that we ourselves may be able to receive your forgiveness; through Jesus Christ our Lord, who lives and reigns with you and the Holy Spirit, one God, for ever and ever. Amen.

Now the famine was severe in the land. And when they had eaten up the grain that they had brought from Egypt, their father said to them, ‘Go again, buy us a little more food.’ But Judah said to him, ‘The man solemnly warned us, saying, “You shall not see my face unless your brother is with you.” If you will send our brother with us, we will go down and buy you food; but if you will not send him, we will not go down, for the man said to us, “You shall not see my face, unless your brother is with you.”’ Israel said, ‘Why did you treat me so badly as to tell the man that you had another brother?’ They replied, ‘The man questioned us carefully about ourselves and our kindred, saying, “Is your father still alive? Have you another brother?” What we told him was in answer to these questions. Could we in any way know that he would say, “Bring your brother down”?’ Then Judah said to his father Israel, ‘Send the boy with me, and let us be on our way, so that we may live and not die—you and we and also our little ones. I myself will be surety for him; you can hold me accountable for him. If I do not bring him back to you and set him before you, then let me bear the blame for ever. If we had not delayed, we would now have returned twice.’

Then their father Israel said to them, ‘If it must be so, then do this: take some of the choice fruits of the land in your bags, and carry them down as a present to the man—a little balm and a little honey, gum, resin, pistachio nuts, and almonds. Take double the money with you. Carry back with you the money that was returned in the top of your sacks; perhaps it was an oversight. Take your brother also, and be on your way again to the man; may God Almighty grant you mercy before the man, so that he may send back your other brother and Benjamin. As for me, if I am bereaved of my children, I am bereaved.’ So the men took the present, and they took double the money with them, as well as Benjamin. Then they went on their way down to Egypt, and stood before Joseph.

Prayer for Deliverance from Persecution

To the leader: according to Lilies. Of David.

Save me, O God,
for the waters have come up to my neck.
I sink in deep mire,
where there is no foothold;
I have come into deep waters,
and the flood sweeps over me.
I am weary with my crying;
my throat is parched.
My eyes grow dim
with waiting for my God.

More in number than the hairs of my head
are those who hate me without cause;
many are those who would destroy me,
my enemies who accuse me falsely.
What I did not steal
must I now restore?
O God, you know my folly;
the wrongs I have done are not hidden from you.

It is zeal for your house that has consumed me;
the insults of those who insult you have fallen on me.
When I humbled my soul with fasting,
they insulted me for doing so.
When I made sackcloth my clothing,
I became a byword to them.
I am the subject of gossip for those who sit in the gate,
and the drunkards make songs about me.

But as for me, my prayer is to you, O Lord.
At an acceptable time, O God,
in the abundance of your steadfast love, answer me.
With your faithful help rescue me
from sinking in the mire;
let me be delivered from my enemies
and from the deep waters.
Do not let the flood sweep over me,
or the deep swallow me up,
or the Pit close its mouth over me.

Answer me, O Lord, for your steadfast love is good;
according to your abundant mercy, turn to me.
Do not hide your face from your servant,
for I am in distress—make haste to answer me.
Draw near to me, redeem me,
set me free because of my enemies.

You know the insults I receive,
and my shame and dishonour;
my foes are all known to you.
Insults have broken my heart,
so that I am in despair.
I looked for pity, but there was none;
and for comforters, but I found none.
They gave me poison for food,
and for my thirst they gave me vinegar to drink.

Let their table be a trap for them,
a snare for their allies.
Let their eyes be darkened so that they cannot see,
and make their loins tremble continually.
Pour out your indignation upon them,
and let your burning anger overtake them.
May their camp be a desolation;
let no one live in their tents.
For they persecute those whom you have struck down,
and those whom you have wounded, they attack still more.
Add guilt to their guilt;
may they have no acquittal from you.
Let them be blotted out of the book of the living;
let them not be enrolled among the righteous.
But I am lowly and in pain;
let your salvation, O God, protect me.

I will praise the name of God with a song;
I will magnify him with thanksgiving.
This will please the Lord more than an ox
or a bull with horns and hoofs.
Let the oppressed see it and be glad;
you who seek God, let your hearts revive.
For the Lord hears the needy,
and does not despise his own that are in bonds.

Now concerning the matters about which you wrote: ‘It is well for a man not to touch a woman.’ But because of cases of sexual immorality, each man should have his own wife and each woman her own husband. The husband should give to his wife her conjugal rights, and likewise the wife to her husband. For the wife does not have authority over her own body, but the husband does; likewise the husband does not have authority over his own body, but the wife does. Do not deprive one another except perhaps by agreement for a set time, to devote yourselves to prayer, and then come together again, so that Satan may not tempt you because of your lack of self-control. This I say by way of concession, not of command. I wish that all were as I myself am. But each has a particular gift from God, one having one kind and another a different kind.

To the unmarried and the widows I say that it is well for them to remain unmarried as I am. But if they are not practising self–control, they should marry. For it is better to marry than to be aflame with passion.

On that day, when evening had come, he said to them, ‘Let us go across to the other side.’ And leaving the crowd behind, they took him with them in the boat, just as he was. Other boats were with him. A great gale arose, and the waves beat into the boat, so that the boat was already being swamped. But he was in the stern, asleep on the cushion; and they woke him up and said to him, ‘Teacher, do you not care that we are perishing?’ He woke up and rebuked the wind, and said to the sea, ‘Peace! Be still!’ Then the wind ceased, and there was a dead calm. He said to them, ‘Why are you afraid? Have you still no faith?’ And they were filled with great awe and said to one another, ‘Who then is this, that even the wind and the sea obey him?’

The Invisible One:
The journey continues— not alone, but with the invisible One; the One who is more real to your soul and spirit than the people and things around you. Feelings of being deserted and so alone are part of this Lenten season. They help you to become real and partake of His divine nature.
—— Metropolitan Yohan

For let not the mouth only fast, but also the eye, and ear, and the feet, and the hands, and all the members of our bodies. Let the hands fast, by being pure from rapine and avarice. Let the feet fast, but ceasing from running to the unlawful spectacles. Let the eyes fast, being taught never to fix themselves rudely upon handsome countenances, or to busy themselves with strange beauties. For looking is the food of the eyes, but if this be such as is unlawful or forbidden, it mars the fast; and upsets the whole safety of the soul; but if it be lawful and safe, it adorns fasting. For it would be among things the most absurd to abstain from lawful food because of the fast, but with the eyes to touch even what is forbidden. Dost thou not eat flesh? Feed not upon lasciviousness by means of the eyes. Let the ear fast also. The fasting of the ear consists in refusing to receive evil speakings and calumnies. “Thou shalt not receive a false report,” it says. 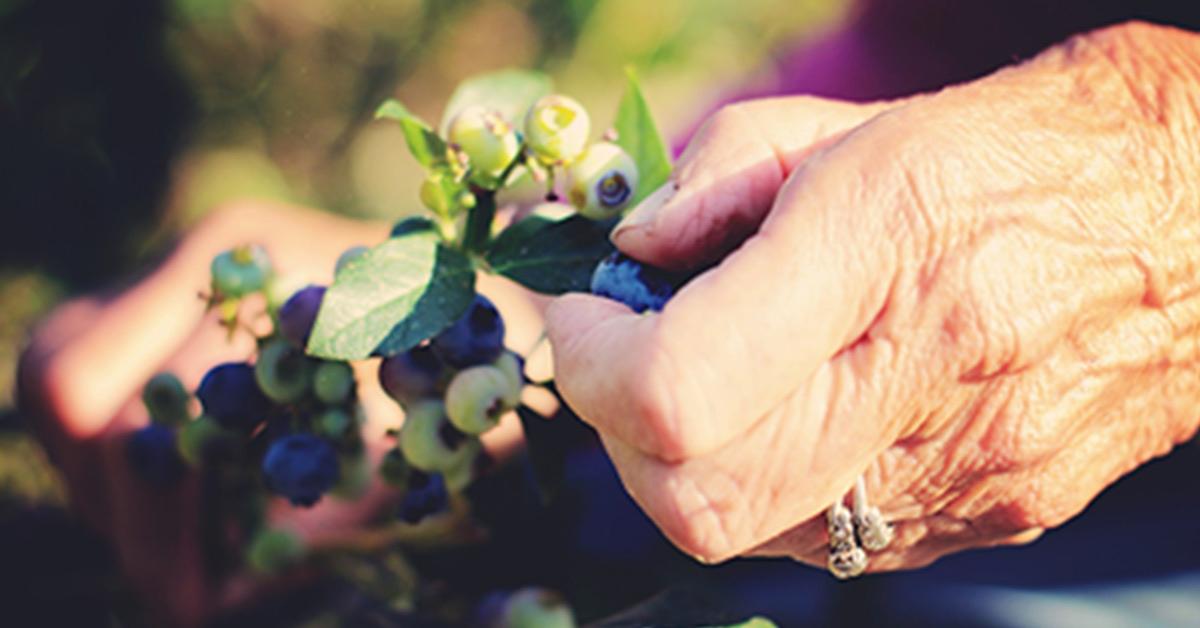 Twelve-year-old Fae listened intently to the speaker from the old-fashioned tent meeting revival. Visions of exotic and far-flung places flashed through her mind. When the speaker called people to dedicate their life to missions, Fae walked down the aisle, each step paving the path that would become her life’s legacy.