Call to Prayer: Monsoon Flooding, Jade Mine Landslide in Asia 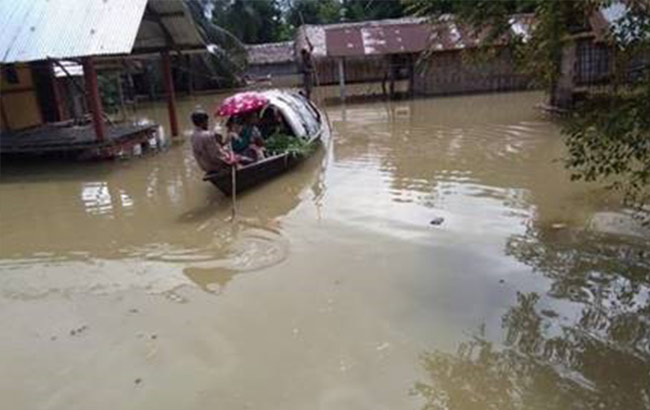 A severe monsoon season has produced much flooding in Asia. The heavy rainfall has caused destruction, displacement and death. Many areas have seen six inches above average monsoon rains so far, while tens of thousands have been forced out of their homes due to the flooding.

Swelling waters of the Irrawaddy River in Myanmar burst a dam in one village, and its forceful waters have prevented government officials from repairing the damage. Approximately 4,000 villagers, including members of a local GFA congregation, have sought shelter elsewhere.

In Assam, many homes are submerged as flooding grows worse. Around 2,500 villagers have taken shelter nearby; most have lost all their belongings and their sources of income, such as livestock, gardens and paddy fields.

The Bihar area is also experiencing devastating floodwaters, with more rainfall expected and nearly 200 villages affected. There are several GFA churches in the area, and at least 25 families within those congregations have been impacted by the flooding. 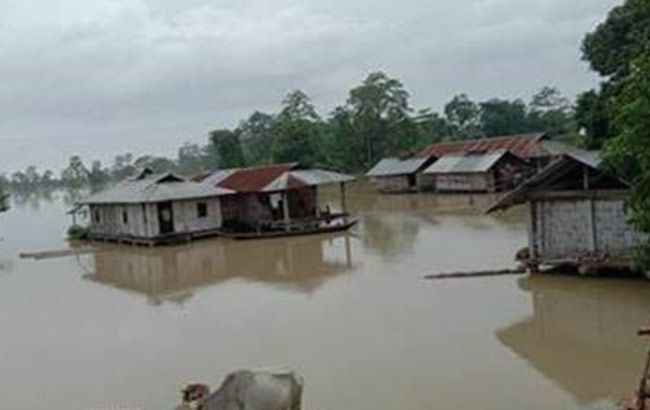 On July 2, a landslide of mud and rock caused by heavy rain at a jade mine in Myanmar crashed upon more than 300 workers. Approximately 160 workers lost their lives in the disaster, and at least 54 suffered injuries. The torrential rain complicated efforts as rescue teams searched for the remaining workers.

GFA has two churches near the area, and many of the believers work in the mine that collapsed. Providentially, those workers were delayed that morning and thereby protected from the disaster. GFA pastor Thuza has been visiting bereaved families in his village, offering comfort and prayer.

The people in Asia, many still reeling from pandemic-related restrictions and ensuing hunger, desperately need our prayers.