GFA’s missionaries serving in behind-the-scenes administrative roles function as a key connection between ministry supporters in the West and on-the-ground national workers in Asia.

By partnering with a behind-the-scenes missionary, you will be part of upholding their vital support of the mission field. Together, you will enable countless lives in Asia to be touched by the truth and kindness of God’s grace. 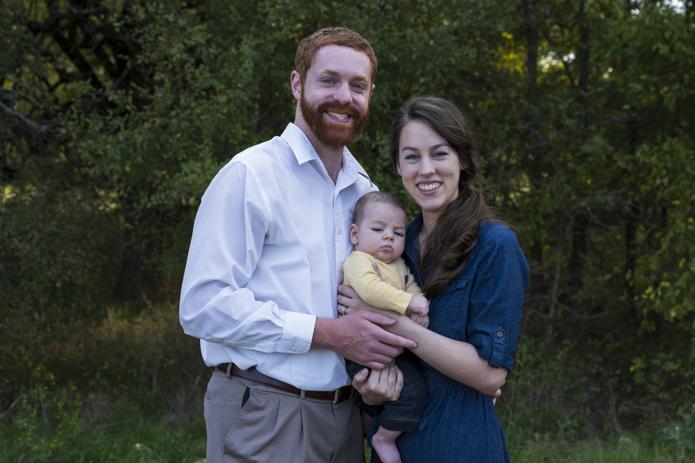 Where we're from: New York

Where I serve: Information Technology

Nathan and Jenny both grew up in families focused on ministry—Nathan's family ministered in Brooklyn, NY, and Jenny's family served with GFA in Texas. This strong focus significantly shaped their lives, and they both grew up desiring to serve the Lord in missions. Nathan began volunteering with GFA in 2013, …

Where I'm from: Virginia

Where I serve: Communications

Since I was a teenager, I have sensed the Lord leading me toward missions. After traveling to Asia for the first time in 2006, He specifically placed that region on my heart and gave me a desire to partner with our brothers and sisters there. I serve at Gospel for …

Where I serve: Ministry Partnerships

The Lord gave me a love for the people of Asia at a young age. My parents joined staff with GFA 25 years ago, and our family's involvement played a large role in shaping that love. The Lord impressed upon my heart a strong desire to bring hope to the …

Where I'm from: Arizona

Where I serve: Donor Relations

I serve at GFA out of a deep desire that God may be glorified. I long to be where the Lord is. I have welcomed Him to use my life that He purchased with the blood of His Son Jesus, for His glory and His kingdom. Secondly, the Lord promised …

Where I serve: Shipping & Receiving

After going through GFA's one year student program and taking many steps of faith, I knew the Lord was calling me to serve Him at GFA. As He sets His children aside for His purposes, He has set me aside to fulfill a calling that He embedded inside of me, …

Where I serve: Finance

When first reading "Revolution in World Missions," it was exciting to know that I could actually be a part of reaching Asia with the love of Jesus by sponsoring a national worker. A couple years later, as I was seeking the Lord for what would be next in my life, …