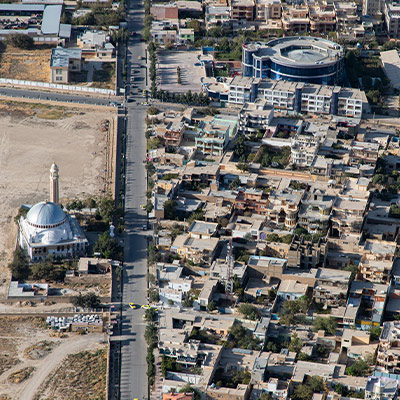 With the Taliban regaining control in Afghanistan, the Afghan people face terror, rape and even execution. Girls are being taken as sex slaves. Men are being shot. You’ve probably seen the shocking images of people clinging to planes in a desperate attempt to escape the country. Some families have been wandering in the desert for more than a week in similar desperation. People are suffering.

Persecuted even when U.S. troops were present, Afghan Christians are now in grave danger.1 Some reports indicate that the Taliban are searching door-to-door for Christians and Afghans who have assisted the U.S. If any evidence is discovered on one’s phone that they are a Christian, they are killed instantly.

“Many in Afghanistan genuinely fear they will not see tomorrow,” said K.P. Yohannan, founder of GFA World. “The knock on their door could be the last they hear.”

In a call to pray and fast for the people of Afghanistan, Yohannan urged believers: “None of us should be acting like life is ‘normal’ while our brothers and sisters in Afghanistan wait in dread for the Taliban to come to their door. God moves when we choose to enter into the suffering of others. We need to be on our knees in prayer now.”

1 Carter, Joe. “How to Pray for Afghanistan—and the Taliban.” The Gospel Coalition . https://www.thegospelcoalition.org/article/how-to-pray-for-the-taliban/ August 16, 2021.

People are living in terror as the Taliban violently takes control. Christians, women and those who helped the U.S. are particularly vulnerable to the ensuing violence.

Please pray for God’s divine protection, especially for those who are most vulnerable. Pray God will keep them hidden in the shelter of His wings and they will not be harmed. 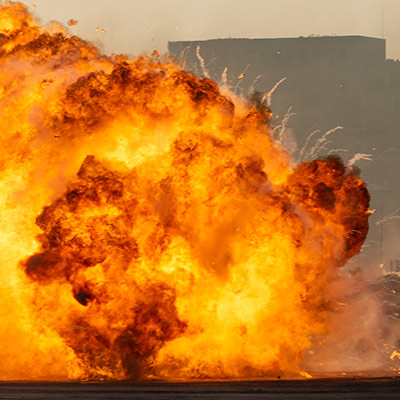 The Afghan people are living in turmoil and fear. Chaos and conflict dominate the landscape. People are dying and leaving behind loved ones.

Please pray for inner peace, that God’s peace that surpasses all understanding will reign in their hearts, but also for peace in the region. Pray for the senseless violence to cease. Pray God will comfort those who are mourning the loss of loved ones. 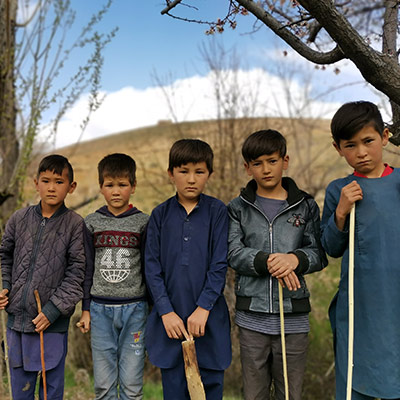 In a country where a third of the population is already hungry due to years of war and drought, the current predicament will likely only add to food insecurity.2 Additionally, recent conflict has displaced thousands, many of whom have fled with little more than the clothes on their backs. 3 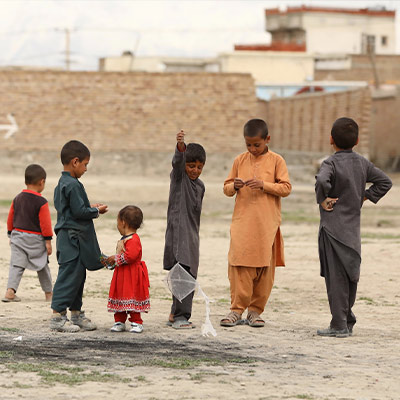 Such dire circumstances can easily discourage and drain one’s fortitude. Christians and Christian leaders need strength in the midst of whatever persecution may come.

Please pray these believers will remain strong in the Lord and have supernatural endurance. Pray God will surround them with His presence and assure them of His ever-present help. 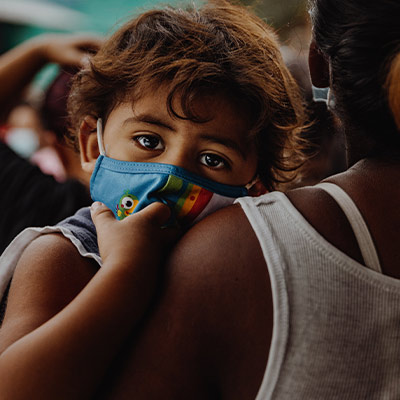 There has been a recent spike in COVID-19 cases, and hospitals have limited resources. The health care system’s stability under the new government remains uncertain. 4

Please pray for the sick to be well and for the healthy to remain so. Pray for the spread of this virus to cease and not compound other issues in Afghanistan.

4 Carter, Joe. “How to Pray for Afghanistan—and the Taliban.” The Gospel Coalition . https://www.thegospelcoalition.org/article/how-to-pray-for-the-taliban/ August 16, 2021.

Pray for the Taliban 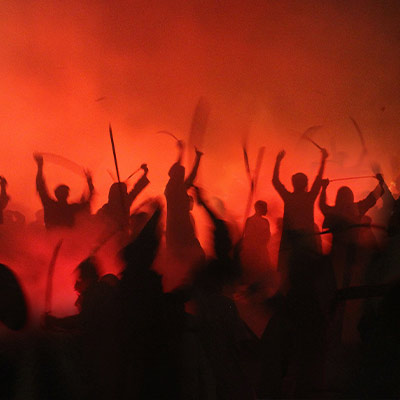 No matter how evil their actions, Taliban members, like the rest of humanity, are in need of salvation. Christ instructed us to pray for those who persecute us (see Matthew 5:44). In order for change to happen and their reign of terror to end, their hearts need to be open to the truth of Jesus Christ and His salvation.

Pray for the hearts of Taliban leaders and members to change and soften. Pray they will see the error of their ways and find salvation in the one true God. 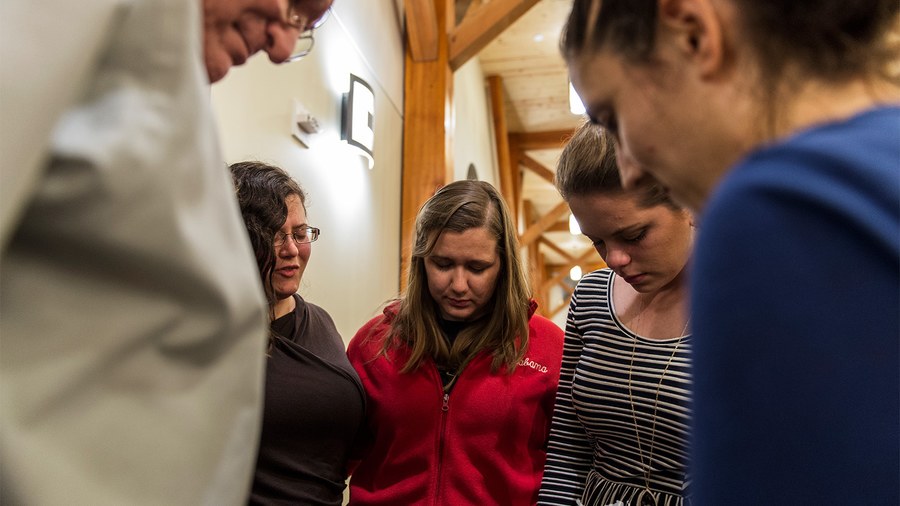